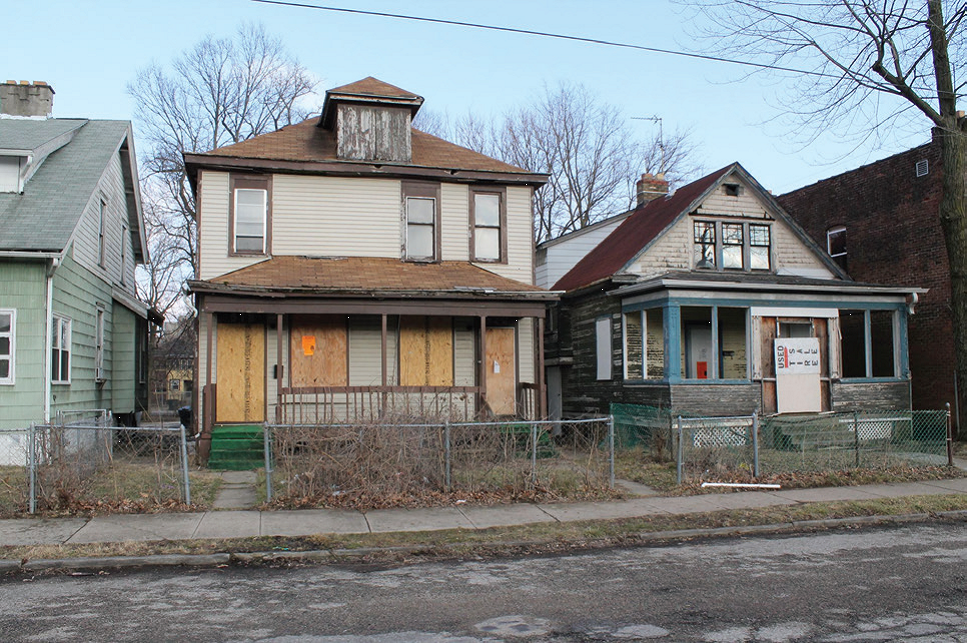 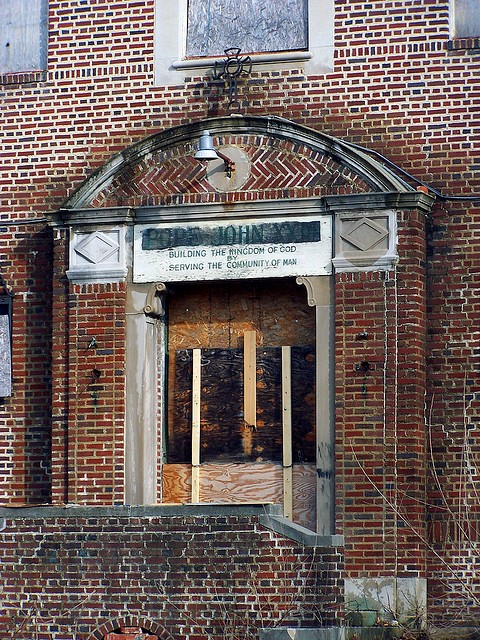 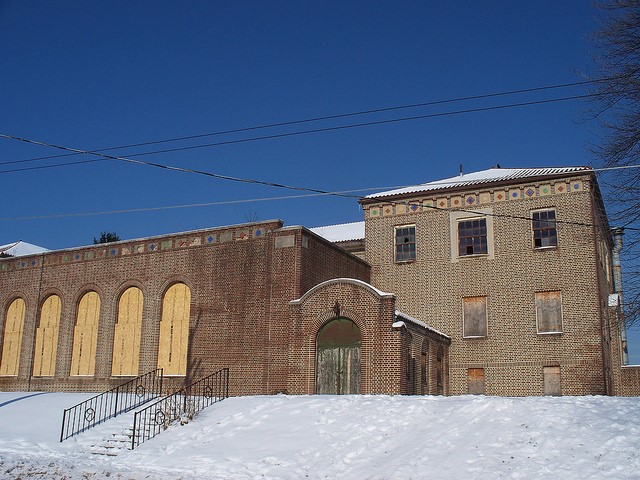 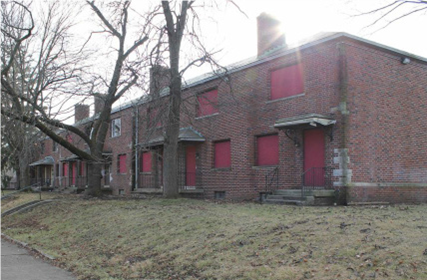 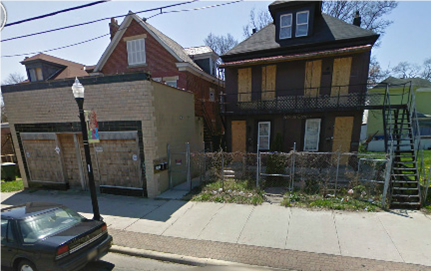 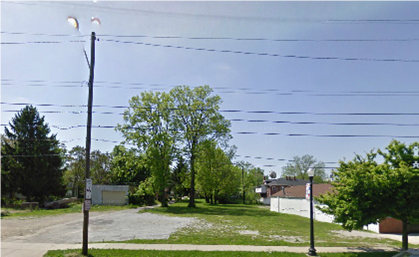 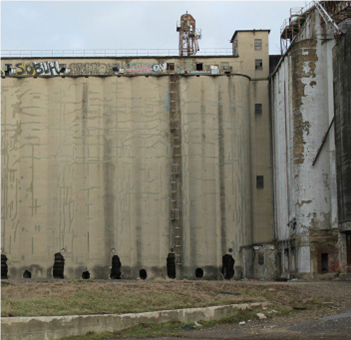 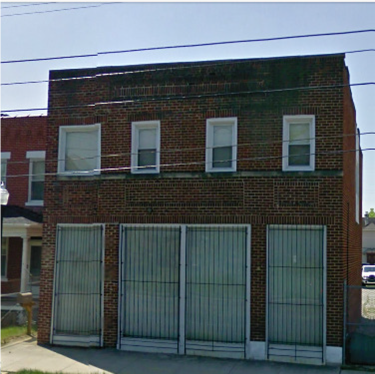 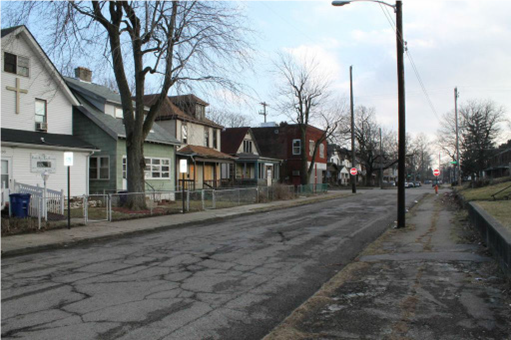 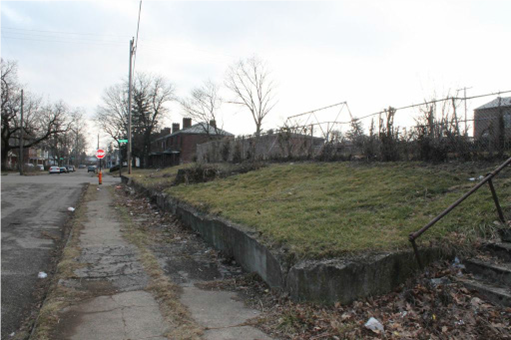 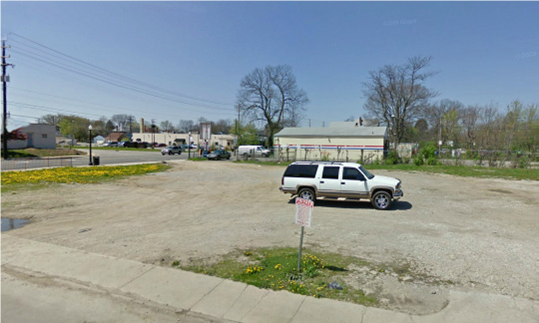 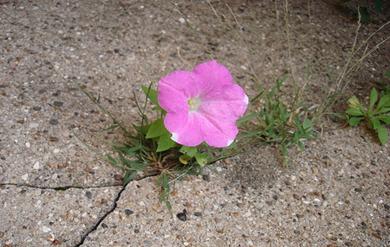 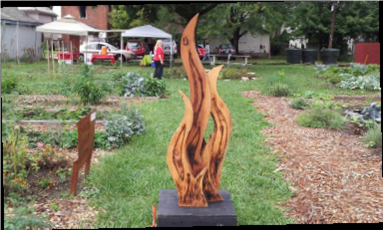 Once a small farm community known as Kimball Farms bordered by Bexley to the east, the identifying landmark of the area were the silos used to store grain for the farm.  As time passed many African Americans migrated to the City of Columbus in search of jobs and settled within the South of Main Neighborhood.  Many businesses lined East Main Street, the main corridor that runs through the neighborhood, and was once part of the “Old National Highway” prior to the construction of Interstate 70.  However after the construction of the I-70 and I-71 highways, the neighborhood was severed from the rest of the city, although downtown was less than two miles west. As a result the area declined due to many of its residents locating to other sections of the city. The neighborhood still suffers from population decline due to the effects of the highway being built and neglect without any concerted plan for improvement, resulting in a lost identity for this area of East Main St [Download South of Main Map].

The Rock of Faith Baptist Church was established in 1978 by the Reverend Bob Duckens.  The Church is located in the heart of Columbus, Ohio in a historical location on East Main Street at 1667 East Main Street.  Over the past 40 years, Rock of Faith Baptist Church has become an important part of the community outreach, providing services and hope to the surrounding neighborhood residents. Some of the community services the Church has provided over time include a food and clothing pantry, Saturday morning community breakfasts, prison ministries, residential drug and alcohol treatment programs, halfway houses for both men and women coming out of prison, job training and job placement programs, group homes for the developmentally disabled as well as supportive living services for this group. Rock of Faith Baptist Church, with a congregation of 300, is also a strong supporter of the Rock of Faith Community Development Corporation (ROFCDC).